New England Pirate Museum is one of 1,000 Great Places in Massachusetts!

Congratulations to the sites in Salem that were chosen for the newly released list of 1,000 Great Places in Massachusetts! More than 12,000 places were nominated. 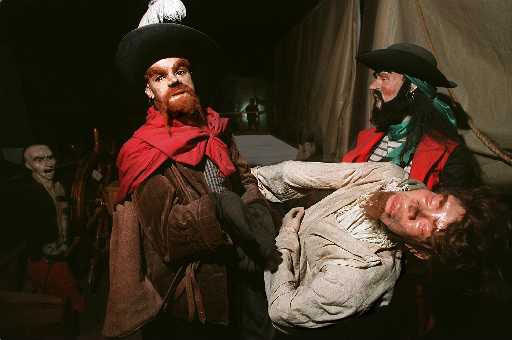 Included in the list was the New England Pirate Museum, which had a nice write-up on Boston.com today:

Frankly, the most pirate history Mass. vacationers seem to get these days come from those miniature golf courses down on the Cape. Enter Salem's Pirate Museum though, and visitors can learn about the notorious characters that once roamed the North Shore.
- Boston.com

Posted by Kate Fox, Destination Salem at 11:21 AM